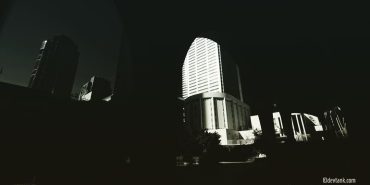 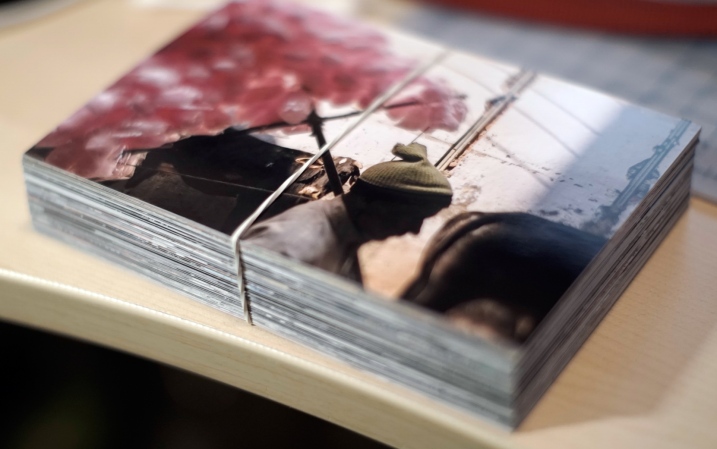 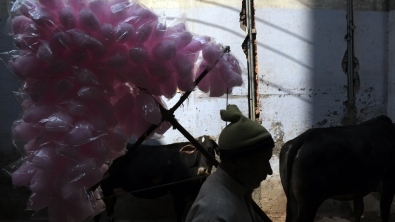 Following the Maha Kumbh Mela, many millions of pilgrims made their way to Varanasi, where the visually stunning cities Ghats are home to wandering minstrels, Vedic temples, Sadhus and other holymen as a kind of after-party.

Anything can be a costume as long as its got a rainbow on it. Looking up on a bright late June day, Columbia Tower looms in the background, downtown Seattle. 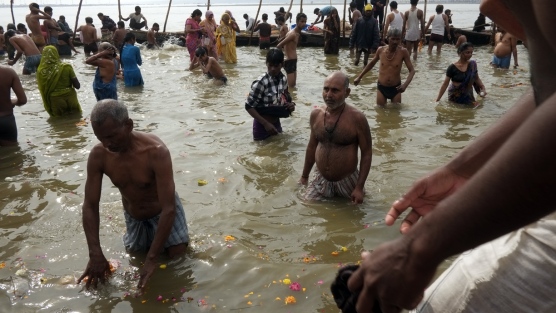 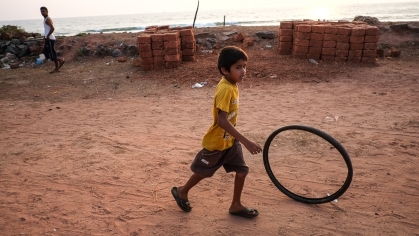 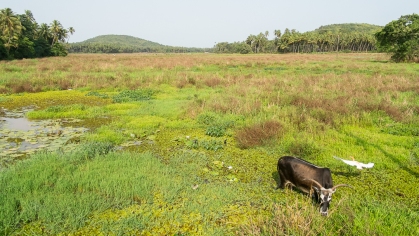 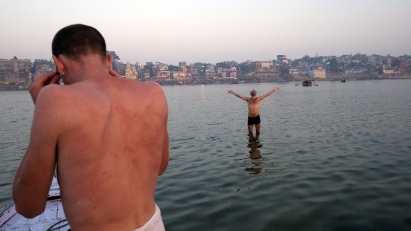 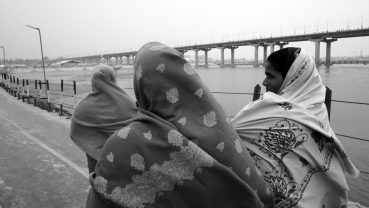 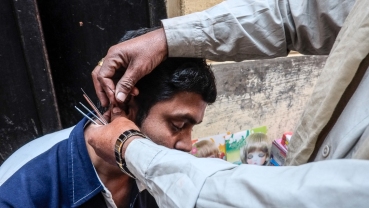 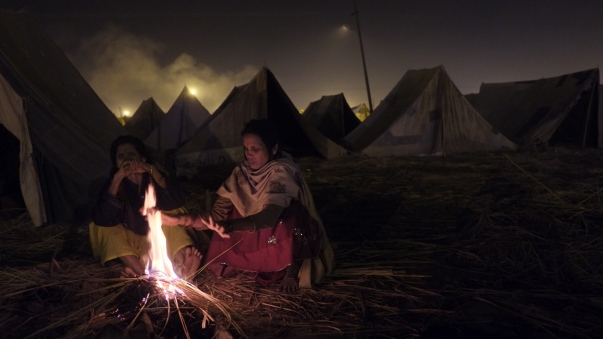 The mill shaft and bit are measured for accuracy using a calliper before milling can commence. 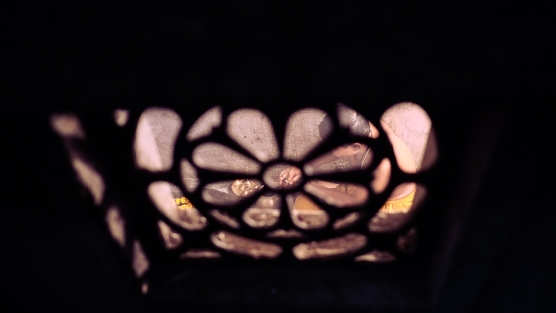 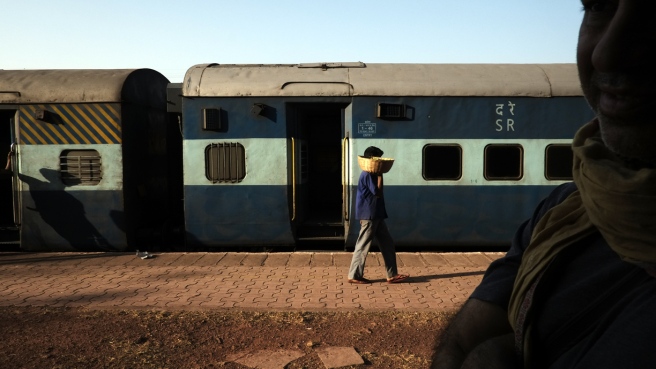 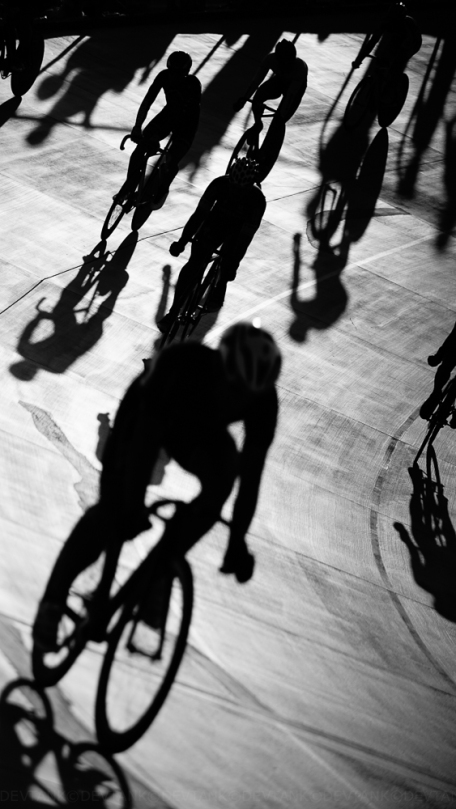 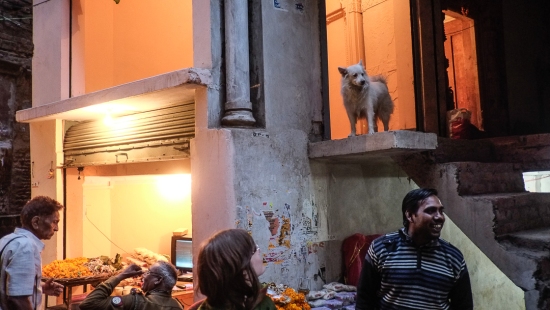 Workers dredge sand from the water and deliver it by boat to the eagerly awaiting construction sites around the area. 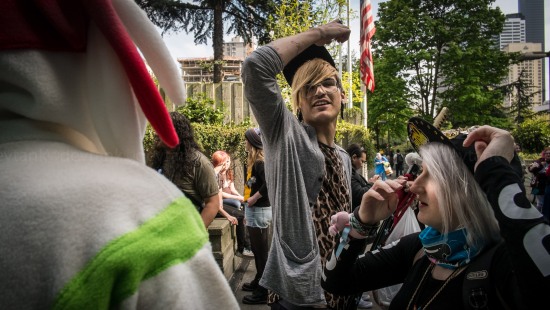 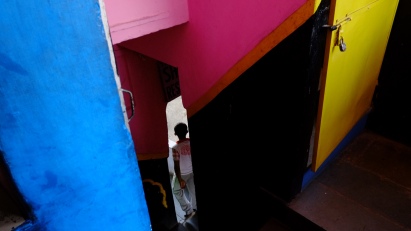 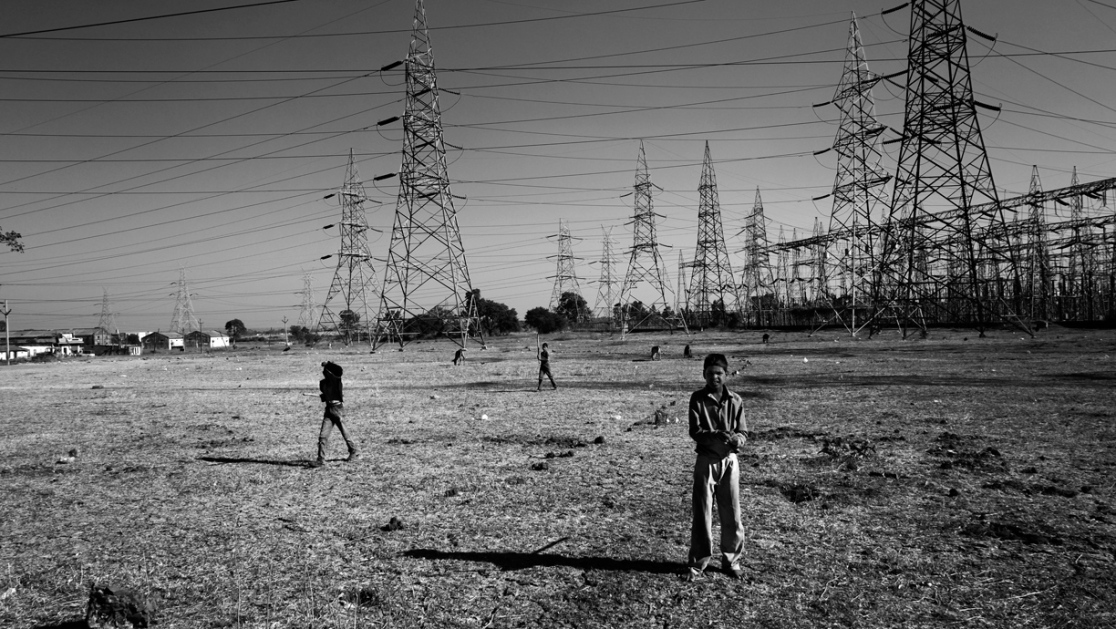