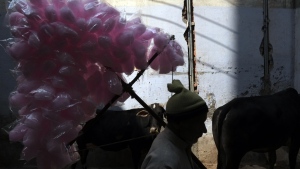 In the month I was in Varanasi, I watched as the cities population swelled by several millions and emptied as the tourists left, and again swelled for Shivaratri festival swelled again by about a million people.

My life is a journey and along that route Im taking notes and pencil rubbings using recorders and cameras. Theres really nothing more to it than that. Thanks for coming, hope to see you around here more often! View all posts by devtank

This site uses Akismet to reduce spam. Learn how your comment data is processed.